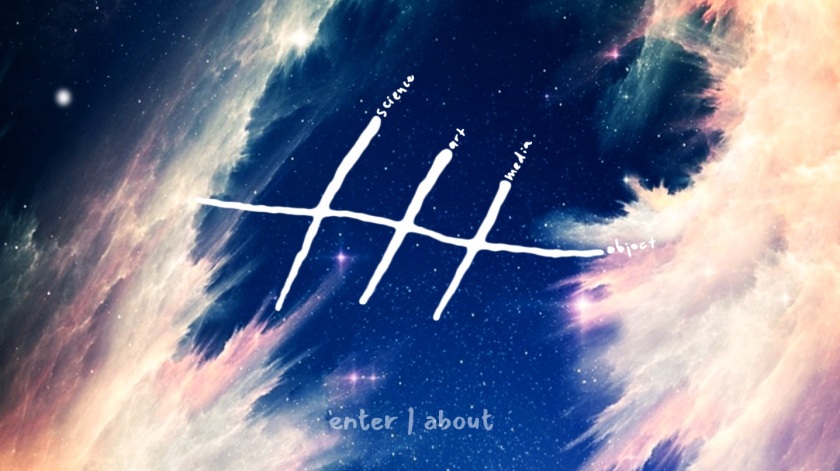 For the past few years I have been working with artists and scientists to explore optics and substrates at the nano scale. The project is called Nano-Verses. Working with with web designers in Montreal, we then produced an accompanying website that brings it all together. There are a few elements to fix here and there, but for the most part it’s ready for show. Works best on Chrome, a desktop, and with the sound on 🙂 >> https://nano-verses.com/

Here is a longer blurb on the partnership and the web project:

Nano-Verses is an ongoing project working across disciplines to explore optics and substrates at the nano scale. The team of researchers and artists has been working together since 2015 to produce nano-optical objects based on the principles of structural colour to display unprecedented interactions between light and matter. Originally inspired by the nano scale structures that produce the iridescent blue of morpho butterfly wings, nano-optical devices have been primarily developed and used as an authenticating feature by the black-boxed security industry. Working from a desire to open up these technologies, Nano-Verses asks how technical inquiry and innovation mutates when different questions are asked, and how a dialogue between fields and disciplines redraws the trajectories of emerging technologies.

The objects produced through this partnership are technical innovations resulting from the work of a scientific team at the cutting-edge of nano-optical imaging processes; they are artistic works artists folded into longer conversations on the relationship between light, matter, and colour; and they are informatic meta materials showing us the future of material design at the nano scale. Science, art, and the materialities of mediation here all prod and probe the meanings and potentials of nano-optical surfaces as experiments, prototypes, and speculations.

This interactive web project is the final dimension of this nano exploration. As an endeavour of design and visualization it tells the scientific and conceptual story of this partnership to show the thinking and making of our nano-optical objects as they cut through science, art, media research, and now design. A project about the nanoverse in many verses…

And here’s coverage on the project and the wesbite on SFU News.

Find me in person